The cost to Israel’s economy of the expected upcoming general election, the fifth such vote in less than four years, will be up to nearly NIS 3 billion, according to an estimate from the Israel Democracy Institute.

The Knesset on Wednesday held the first in a series of votes to disband, at the request of the government, after Prime Minister Naftali Bennett announced earlier this week that his diverse, crisis-hit coalition of eight parties could no longer function.

Election day alone, which is a paid day off to enable citizens to vote, will cost NIS 1.5 billion, according to figures from the Macro Center for Political Economics think tank, cited by Channel 12 news.

Many Israelis vote early, late or not at all and use the day for recreation or for spending time with their families.

Small and medium-sized businesses will bear 43 percent to 53 percent of those costs, or around NIS 645-745 million, Macro CEO Roby Nathanson told Channel 12.

The Israel Manufacturers Association has estimated that the cost to the economy of the expected election will be NIS 1.9 billion to businesses and NIS 900 million to public coffers. In total, the cost of the six election days since 2015 — including the upcoming vote — will be NIS 16.8 billion, according to Channel 12.

Manufacturers Association president Ron Tomer said the election day off for workers should be canceled, since it has, “in recent years, due to the political instability, become a huge and unfair financial burden on the shoulders of employers.”

Israeli citizens cast their votes at a ballots station in Jerusalem on elections day for the 20th Knesset, March 17, 2015. (photo credit: Yonatan Sindel/Flash90)

Attorney Roi Cohen, president of LAHAV, the Israel Chamber of Independent Organizations and Businesses, issued a similar call to cancel the day off.

Independent businesses and employers “are paying for the election costs from their own pockets,” he said in a statement.

Beyond the lost productivity, there is the financing of the actual election itself, including budgeting the Central Elections Committee, which in turn provides funding for the parties campaigning for spots in the Knesset.

Nathanson said that historically, the Central Elections Committee budget has grown by 10%-20% with each election. This time around, he estimated, it will reach NIS 1 billion ($288.7 million). 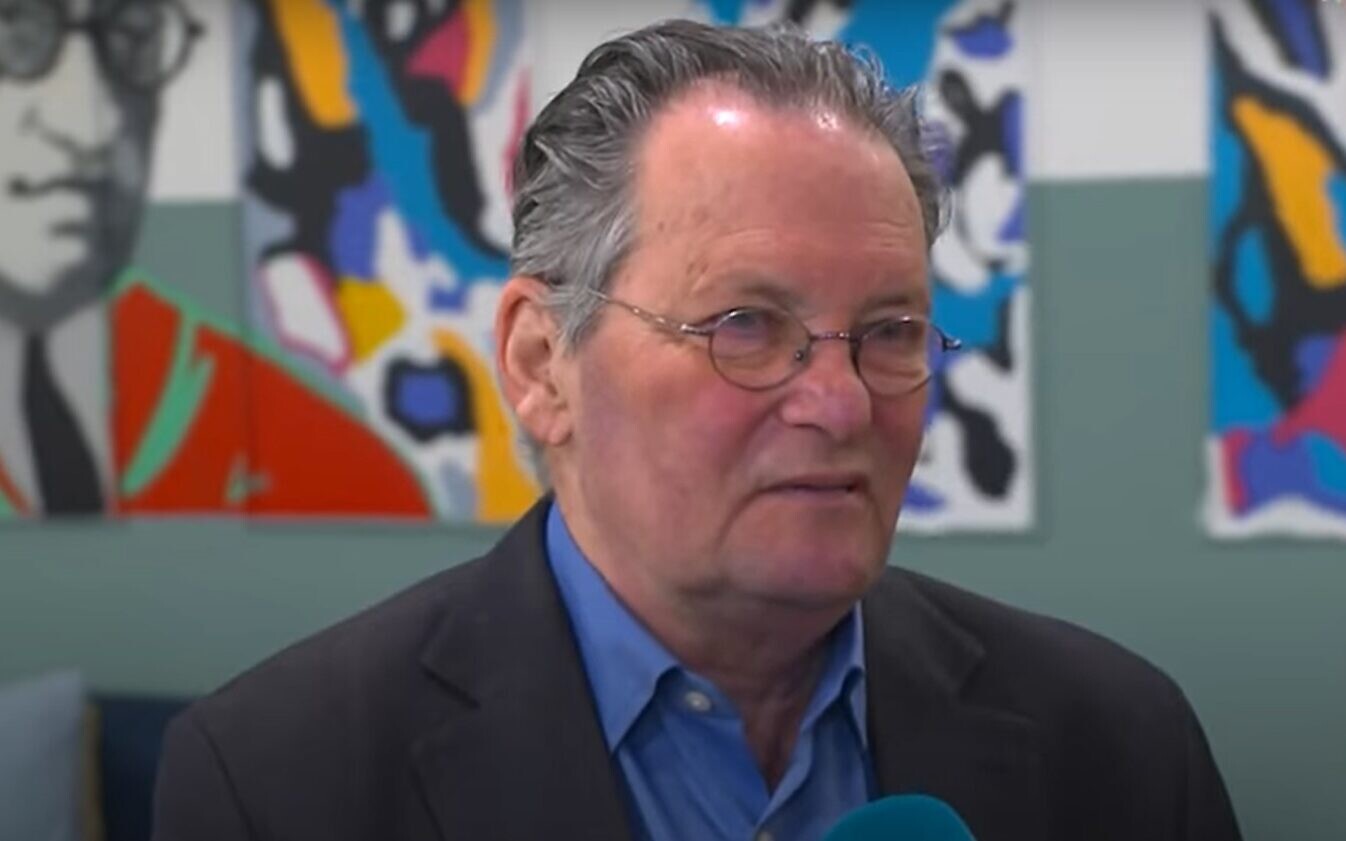 Aside from the cost of staffing the committee, setting up polling stations and printing the million of paper voting slips, each party gets state funding for its election activities.

The amount each party is entitled to is calculated based on the average of number of seats it already holds and the number it wins in the election. Parties borrow from the state to finance their campaigns according to how much funding they expect to eventually receive. New parties make their estimates according to pre-election polling.

Nathanson estimated that party funding in the expected election will come to between NIS 216 million and NIS 236 million. A further cost is from those parties that hold primaries. A 2018 law bans current MKs from raising funds for primaries and instead the state provides them a budget, even though they may eventually not be chosen to represent their party. That could add up to another NIS 12.8 million, Nathan estimated.

Supporting The Times of Israel isn’t a transaction for an online service, like subscribing to Netflix. The ToI Community is for people like you who care about a common good: ensuring that balanced, responsible coverage of Israel continues to be available to millions across the world, for free.

Sure, we’ll remove all ads from your page and you’ll gain access to some amazing Community-only content. But your support gives you something more profound than that: the pride of joining something that really matters.

Join the Times of Israel Community Join our Community Already a member? Sign in to stop seeing this

We’re really pleased that you’ve read x Times of Israel articles in the past month.

That’s why we started the Times of Israel ten years ago – to provide discerning readers like you with must-read coverage of Israel and the Jewish world.

So now we have a request. Unlike other news outlets, we haven’t put up a paywall. But as the journalism we do is costly, we invite readers for whom The Times of Israel has become important to help support our work by joining The Times of Israel Community.

For as little as $6 a month you can help support our quality journalism while enjoying The Times of Israel AD-FREEas well as accessing exclusive content Available only to Times of Israel Community members.

Thank you,
David Horovitz, Founding Editor of The Times of Israel